We also accept payments via Paypal

A phonemic approach to the naming process : onomatopoeic names

Audio courtesy of the Cornell Lab of Ornithology - MACAULAY Library

The art of Naming
How Polynesian words can help build identity

is one of the most stable Polynesian words

*Phonemization is the adaptation of a sound or a word to the phonological system of a language, as in fale (Sāmoa) > fare (Tahiti) > hale  (Hawai'i) > 'are (Rūrutu)

ONOMATOPOEIA: No, this is not a Polynesian word!
An onomatopoeia is the creation and use of words which include sounds that are similar to the noises that the words refer to.

Herewith is a selection of onomatopoeic bird species' names found throughout Polynesia with their audio illustration.

Their calls are very similar, hence the same onomatopoeia.

The Tahitian phonemization* of the sounds that these different kūkupa birds produce is 'Ū'UPA, which is again another bird. 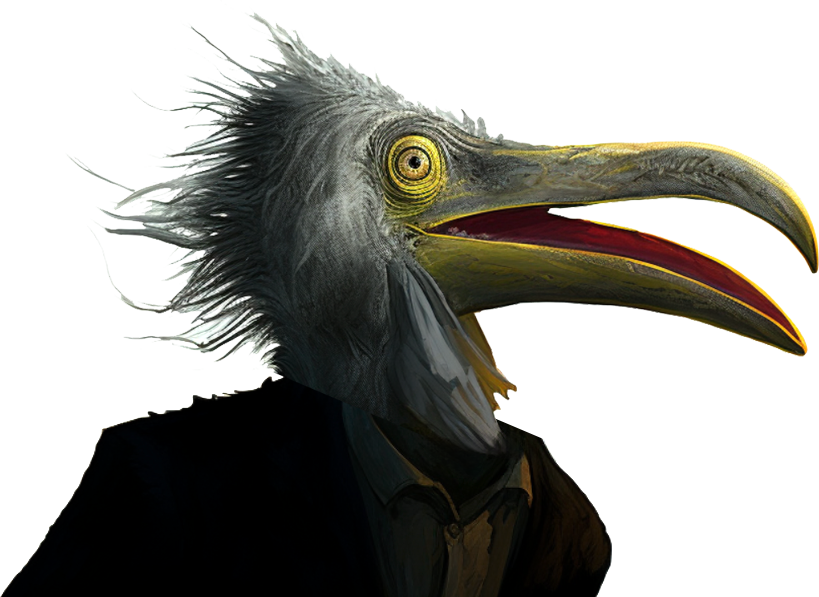